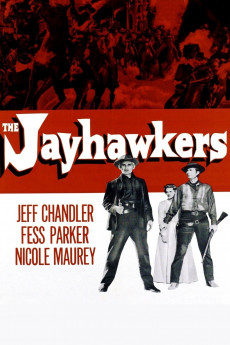 Shortly before the start of the American Civil War rebel Kansas leader Luke Darcy dreams of a new independent Republic of Kansas. His vigilante group is called The Jayhawkers and their mission is to end slavery by force. However, Darcy uses The Jayhawkers for his own bid for absolute control of Kans