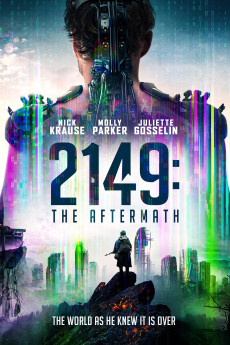 Set in an oppressive future where everyone connects via the computer, 2149: The Aftermath tells the adventure of a young man (portrayed by Nick Krause) who is forced out into the real world and discovers truths about that world and his own life that he never dreamed of. —Nortario Films